Nowadays, true and independent journalism is almost dead. TV content, news, and media in general are controlled by governments and large corporations. YouTube, Twitter, Facebook have also started censoring non-mainstream content. Civil has decided to change it. The guys are creating a decentralized marketplace for sustainable journalism.
Becoming a member of Civil will look like this:
To be added to the Civil Registry, a prospective newsmaker writes an application where the following points must be outlined – the newsroom’s mission, roster, intended community, how it seeks to generate financial support from the community, and how it plans to direct that funding. Then the newsmaker deposits CVL tokens to activate the application. CVL token-holders will review the application and make a decision. The criteria for the decision are stated in the Civil Constitution, a document that describes journalism vision on Civil. If the decision is positive, Civil provides marketplace access for the new newsroom. Since that moment, the newsroom starts working and the only thing that limits their work is the rules of the Civil Constitution.
In addition to the function mentioned above the CVL token can be used for the opposite – to vote for removing a newsroom from the Civil Registry for violating the Civil Constitution rules. Once a newsroom is removed, it can use tokens to appeal to the Civil Council (a group of experts) to change the decision. A total supply is 100 million tokens. The token distribution is as follows: 34% – sale, 33% – strategic partners, 33% – Civil Media Company (the team).

Civil is an excellent project aiming to return journalisms its basic initial function – to be independent, fair, unbiased, and to show events from different points of view. The idea sounds very decent. The payments will go directly to the newsrooms, and journalists do like it. The platform already has more than a dozen of registered newsrooms. Choosing Ethereum as a base blockchain looks questionable because of weak scalability and high fees. The CVL token use cases are limited and will probably be interesting to journalists only.

Trustworthy journalism is what we all need in our time of disinformation and propaganda. Civil is going to use blockchain to create an oasis of fair news. 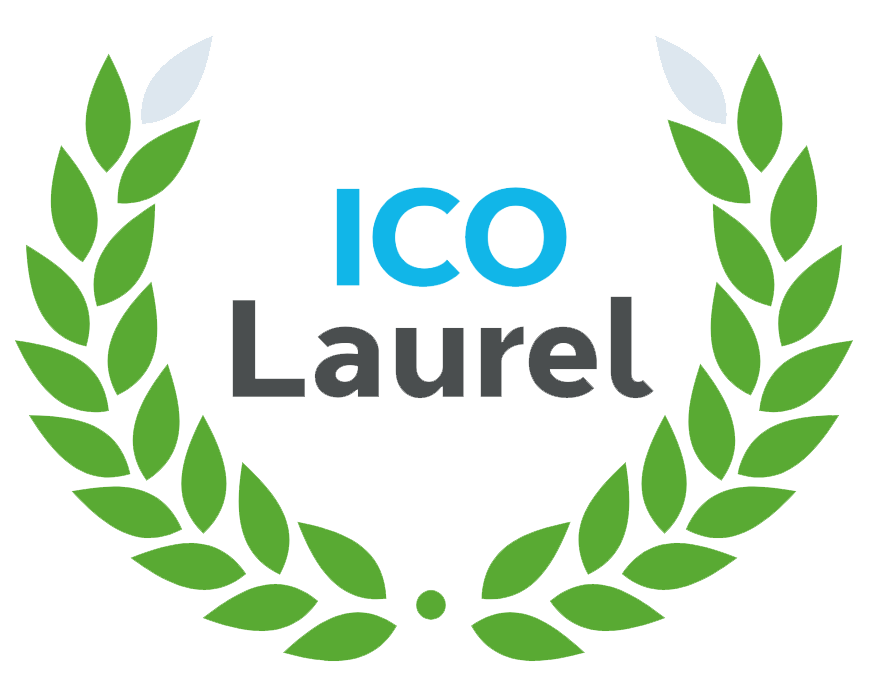